To Choose Our Destiny: The Lasting Legacy of the Apollo 11 Moon Landing 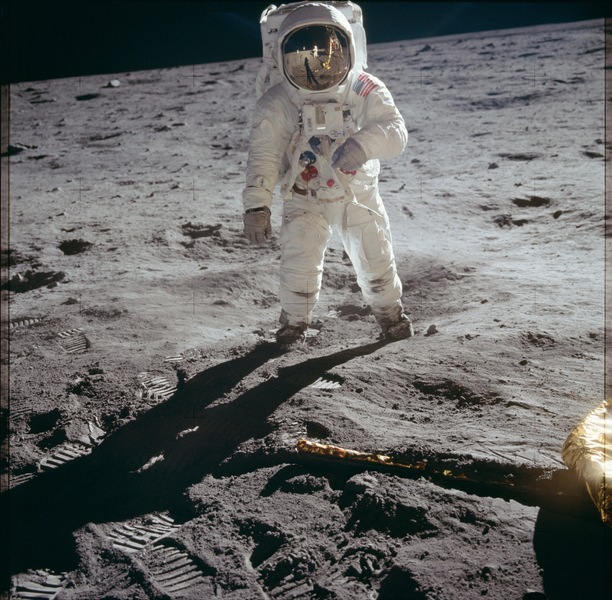 When Neil Armstrong took his first step onto the surface of the moon, his giant leap not only carried himself to uncharted territory but also the entire world. Now 50 years after the momentous Apollo 11 Moon mission, the Museum of Arts & Sciences has put together a collaborative exhibit to tell one of the greatest exploration feats ever undertaken by humankind.

To Choose our Destiny takes you back in time: from the moment that President Kennedy declares his goal of putting a man on the Moon by the end of the decade in the 1960s, to NASA's revolutionary engineering work and training before the mission, through to the daring first moon landing, and the everlasting effects of the entire endeavor that are still being felt today. Now seen through the lens of 2019, the exhibition will serve to show that the human will to achieve and explore can make the impossible, possible.

This exhibition is in collaboration with the Kennedy Space Center Visitor Complex and through the generous support of Preston Root.

Buzz Aldrin on the surface of the moon during a lunar excursion. This photograph was taken by Commander Neil Armstrong and is one of the most iconic images of the Apollo 11 mission. Image Credit: NASA