Happy World Wetland Day! World Wetland Day is celebrated on February 2 every year. It marks the date in which the Convention on Wetlands was adopted in 1971. The day is meant to bring global awareness to the connection of people and our planet. Every year has a theme, and this year the day is meant to bring awareness to our freshwater sources and promote action to restore these sources and stop their loss. This dilemma is happening in Florida due to development, stormwater runoff, and our use of the Floridan aquifer. 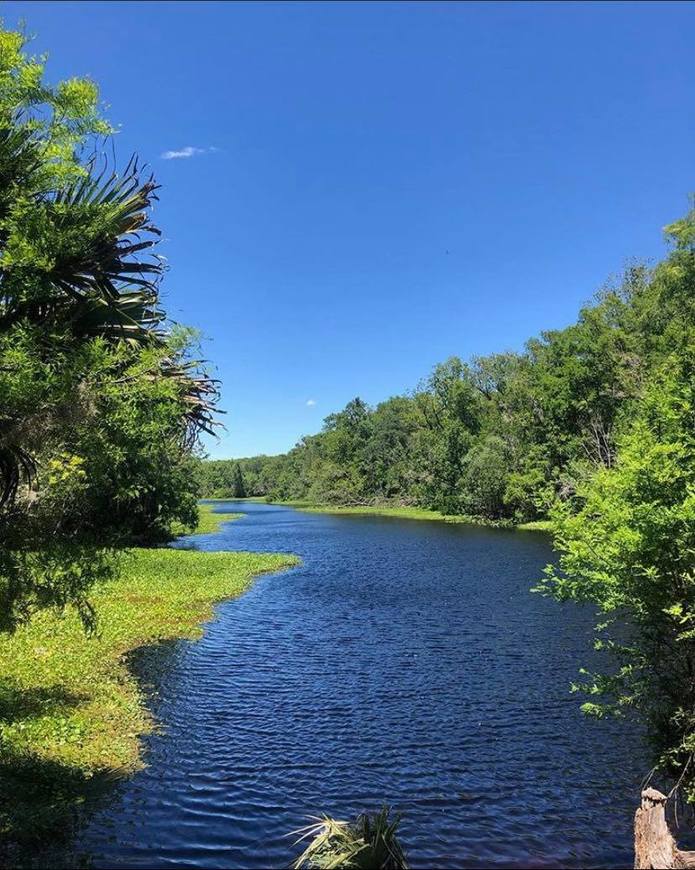 So… what are wetlands? Well, wetlands are places where land is covered by water, either salt, fresh, or brackish (a combo of salt and freshwater). They can be permanently covered with water, or seasonally flooded. Inland wetlands include marshes, ponds, lakes, rivers, floodplains, and swamps. Coastal wetlands include saltwater marshes, estuaries, mangroves, lagoons, and even coral reefs.

Wetlands are home to some of the most productive habitats on the planet and support a variety of animals. One of their most important functions is acting as nurseries for fish, birds, mammals, and invertebrates. It is estimated that about 40% of the world’s species live and breed in wetlands. One of the most diverse ecosystems are the world’s coral reefs, which are home to about 25% of all species. 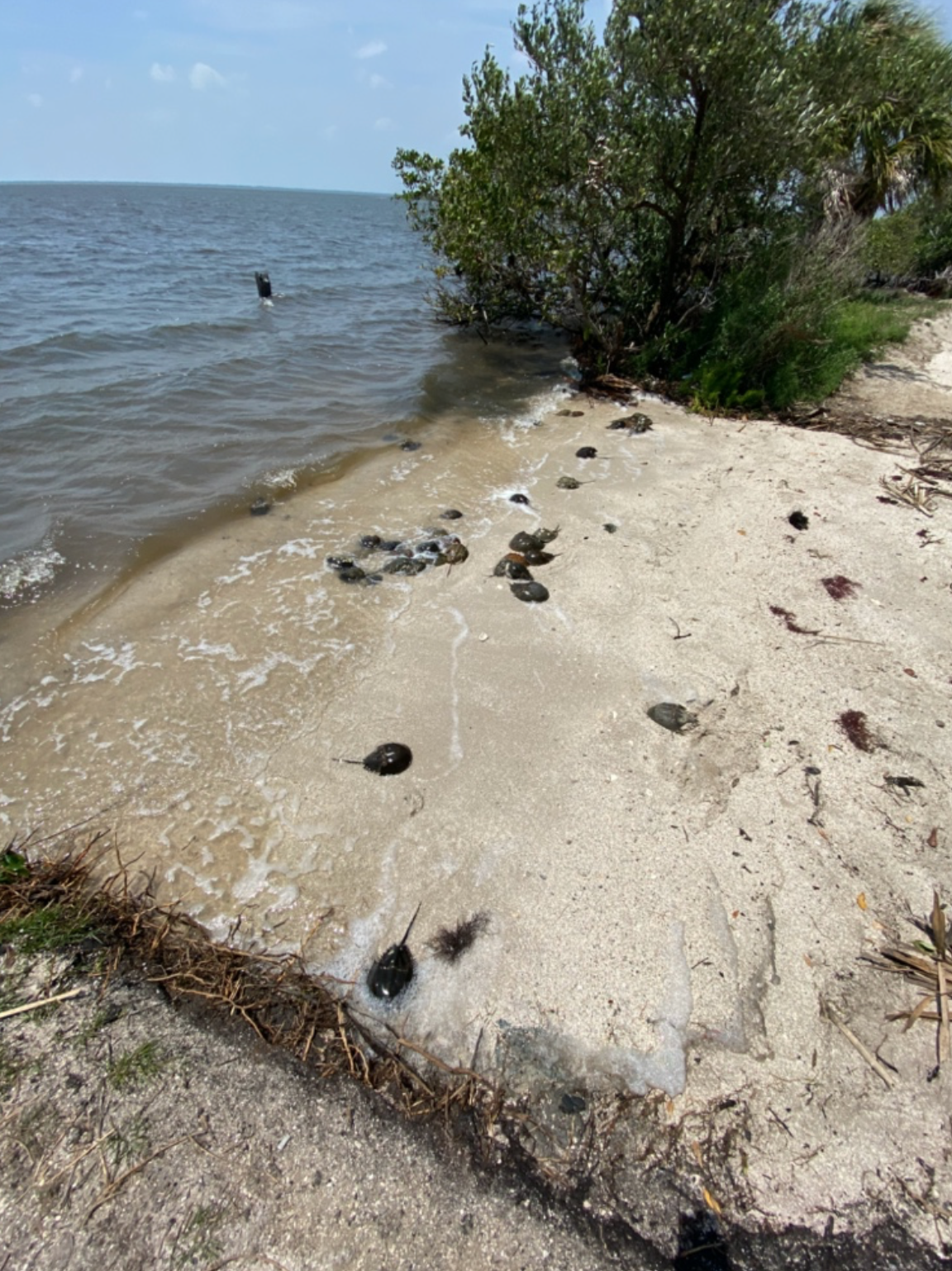 Wetlands not only serve an important role in the productivity of ecosystems, but they are important for the health and well-being of humans too. Even if it is not apparent to our everyday lives, wetland ecosystems support our social and economic developments in several ways; they store and clean water, keep us fed, they are part of the global economy, and they keep us safe. Wetlands are nature’s natural filtration systems, very much like your Brita filter. They provide us with clean and safe drinking water. Aquaculture is quickly becoming one of the largest sources of food production; in 2018, inland fisheries provided 12 million tons of fish for our consumption. More than one billion people rely on wetlands for income and it has been deemed that they are the most valuable ecosystem by providing $47 trillion worth of services per year. Wetlands keep us safe; they provide our homes and businesses from floods and storms, with each acre of wetland absorbs up to 1.5 million gallons of floodwater. They also help regulate our climate by absorbing carbon. 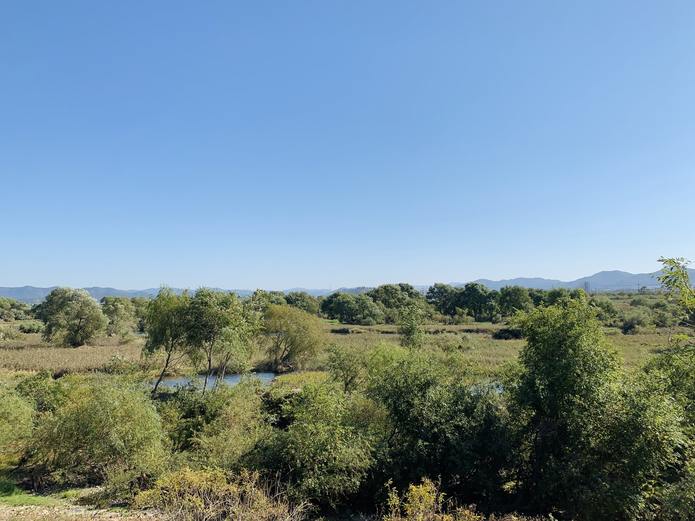 Photo by Yongjoon Jeon on Unsplash

So what is the real issue? Well… even though it appears that water is all around us, only 2.5% of water on Earth is fresh water, with only 1% of that being usable. This fresh water is mostly stored in glaciers, ice caps, and underground aquifers, while rivers and lakes hold 0.3% of that freshwater. Human consumption of freshwater sources has become unsustainable. Over the past 100 years, our water use has increased sixfold and continues to increase annually. As populations grow, areas become more urbanized and developed, and water is used for food cultivation, industry, and other sectors, we are facing a serious water crisis. Water is a finite resource and we need to incorporate more sustainable ways in which we use water in to our daily lives.

Our use of freshwater resources has put a serious strain on wetlands and the water in them. Water in wetlands is used by people every day, but almost all of Earth’s freshwater sources are polluted; 82% of the world’s population are subjected to pollution in their water supply. And 2.2 billion people do not have access to safe drinking water. The loss of wetlands has also impacted nature. Wetlands are disappearing three times faster than forested areas, and 25% of wetland species and about 30% of all freshwater species face extinction because of this unsustainable and harmful use of these ecosystems.

In Florida, most of the 20.3 million acres of wetlands north of Miami were drained, dredged, and/or filled between 1960 and 1996. By greatly reducing these natural filtration systems, Florida’s waters became (and still are) seriously impaired. This system allows for Florida’s freshwater resources to be fishable and swimmable, which contributes to the states economy. However, without the wetland’s filtration system, Florida has seen the destruction of its world class springs and harmful algal blooms, which have harmed the economy and tourism. 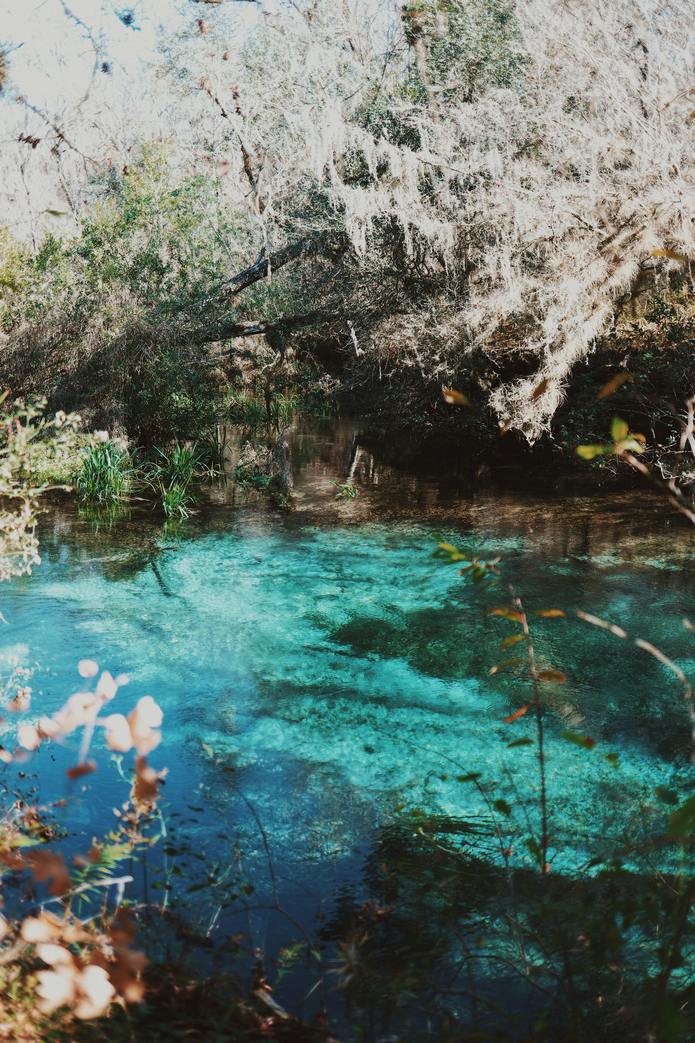 Photo by Amy Humphrie on Unsplash

But fear not! There are solutions. We can start restoring and preserving our wetlands instead of developing them. We need to be conscious of our water use at home and try not to over-extract from aquifers. Being water smart in your own home would mean using more efficient appliances, not being wasteful, and being thoughtful on how you use water on your lawn or potted plants. Also, checking in with local development policies and making sure they are integrating water and wetland management plans is another great solution.

By celebrating and raising awareness to our global wetland’s, humans will hopefully understand their value and generate action to restore and preserve them.