Although Tuscawilla Nature Preserve is closed to the public, some of us (MOAS staff) like to trek through the hydric hammock to stretch our legs during lunch breaks or that mid-afternoon lull. During our miniature expeditions, we have stumbled upon some interesting developments; freshly fallen cypress trees from recent hurricanes, massive elephant ear plants that remind us of Jurassic Park, or an apocalyptic number of mosquitoes from an above average amount of rainfall. During one of our recent trips, we noticed the fungi population had exploded. The last few hurricanes that swept through Daytona Beach left a lot of organic matter (decaying trees, leaves, and branches) on the hammock’s floor, inviting many different varieties of fungi to thrive. Observing the uniqueness of the fungi, we grabbed the camera, got some great shots of the different growths, and ended up down a rabbit hole of fungi information. 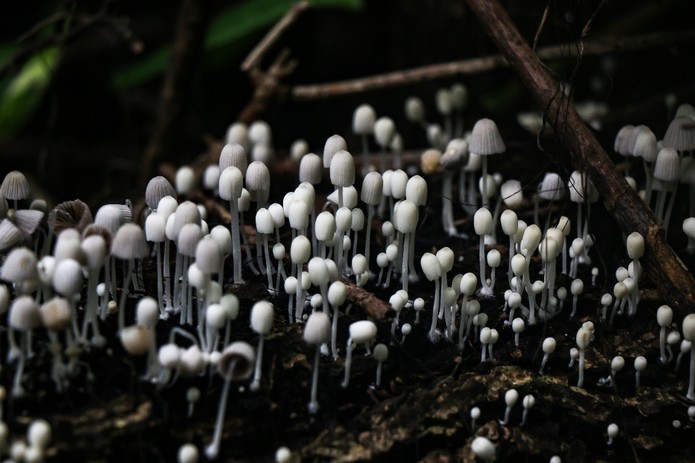 Fungus, or plural fungi, is any of the approximated 99,000 known species of organisms of the kingdom Fungi. The varied species include yeasts, rusts, smuts, mildew, molds, and mushrooms. Fungal species serve multiple and important roles within many systems, including medicinal, cultural, ecological, and, most importantly, the creation of beer. It has a sparse fossil record due to its fruity body which decays fast, but with the presence of fungal hyphae (the mycelium network underground) and other useful biochemical markers, fungi are considered an extremely ancient group. Some of the oldest terrestrial plant-like fossils found during the Devonian period (419-358 million years ago) are interpreted as saprotrophic fungi. 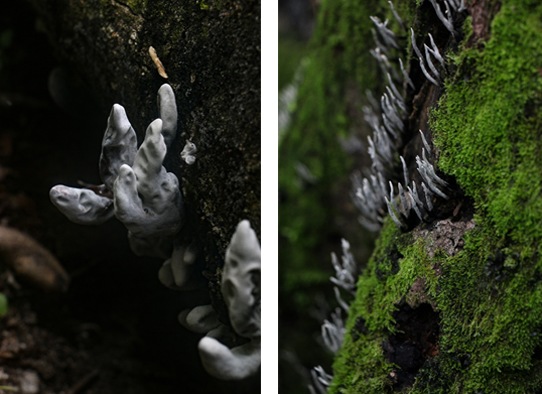 Figure 2 and 3. Xylaria is a type of Fungi that are commonly found on dead wood.
Common species include stag's horn and dead man's fingers.

Once thought to be part of the plant kingdom, it was not until the mid-20th century that fungi were given their own kingdom. Fungi lack chlorophyll and have unique physiological and structural differences from plants. In addition, their methods of growth and nutrient intake differ from living organisms; fungi grow from hyphae, and they digest organic matter externally before absorbing it into their mycelia. The fungi kingdom, now one of the oldest and largest of the kingdoms, is known as a monophyletic group, meaning all modern fungi can be traced back to a single ancestral organism. The ancestor split from the animal kingdom about 800-900 million years ago.

Fungi come in all shapes and sizes, textures, color, and can survive in multiple environments. Different fungi species can be observed with the unaided eye, and some too small to observe – or even be discovered – until the invention of the microscope in the 17th century. Fungi typically need decaying organic material or living material to exist, but in some extreme environments, such as Antarctica and the Arctic, fungi can survive in a symbiotic relationship with algae, known as lichen. 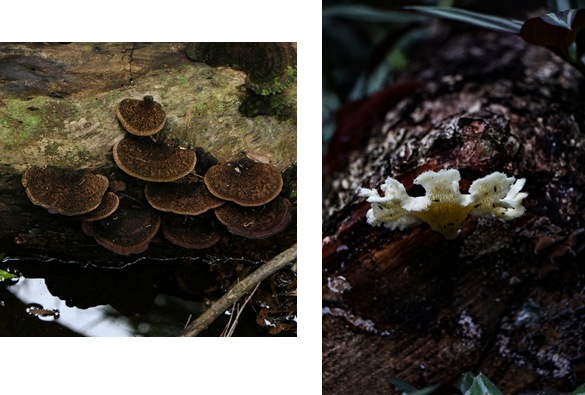 Figure 4 and 5. Shelf fungi grow after a tree leans or falls.

A lichen is a unique species that consist of one to two fungus species and an algae or cyanobacterium. The two to three species live symbiotically, where the fungi provide the structure of the organism and the algae provide the nutrients. There are about 15,000 different kinds of lichen, ranging in size from leafy, massive structures to smaller than a pinhead. Lichen habitats consist of colder-climate environments where it is difficult for other plants to grow. They serve as a major food source for reindeer and are also used by humans for food, medicine, and in dyes. Iceland moss, a branched, bushy lichen, has been used by humans as a food supplement and to treat diabetes. 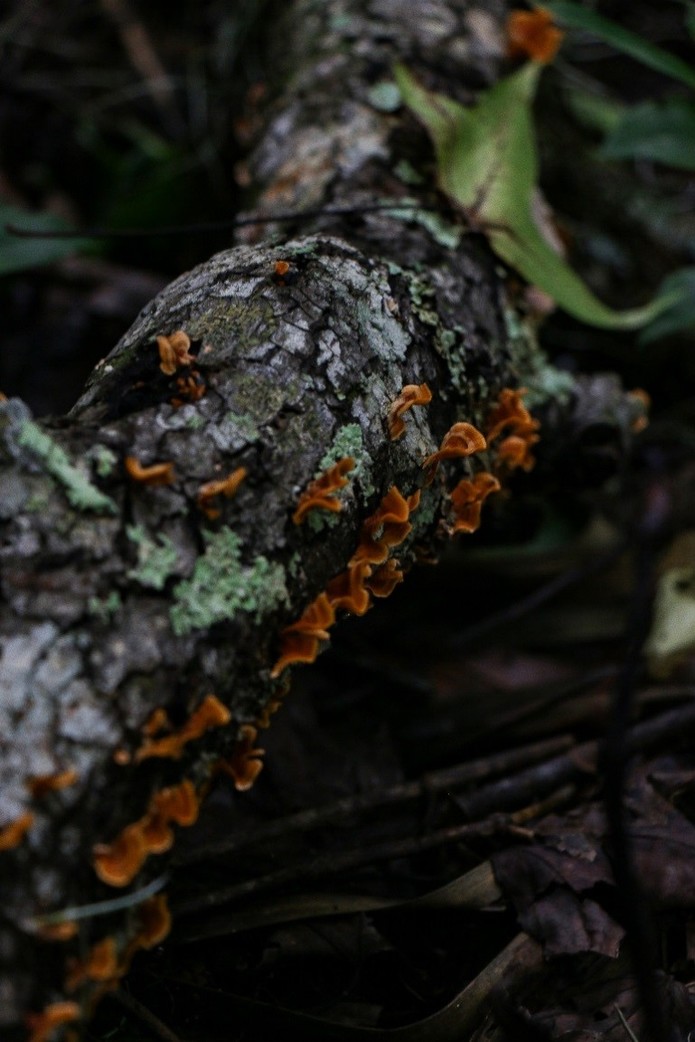 Figure 6. A mixture of false turkey tail fungi and lichen found on a fall tree in Tuscawilla Preserve.

We are currently working extra hard to re-open Tuscawilla Nature Preserve to the public. The boardwalk is getting its long-awaited repairs and we will open Windows to the Forest and the bathrooms within the coming months. I will be hosting a nature walk through the preserve once everything is up and running… keep an eye or two on our upcoming events.

Special thank you to Hanh Nguyen and the Mushroom Identification Group for helping me identify the fungi photos.