World Environment Day was created in 1972 during the Stockholm Conference on the Human Environment. The United Nations General Assembly was recognizing the impacts human interactions were having on the environment. The first official celebration of World Environment Day was held in 1974 with the theme “Only One Earth.” This day calls for action from individuals, businesses, local and federal governments, and other organizations to address environmental issues - covering climate change, pollution, and biodiversity loss.

This year’s theme is biodiversity. Biodiversity - or biological diversity - describes the unique variety of life on Earth and how it is a web of interdependence among living and nonliving things. The biodiversity on Earth consists of over 8 million species of plants, animals, fungi, bacteria, the ecosystems that support them, and their genetic diversity. 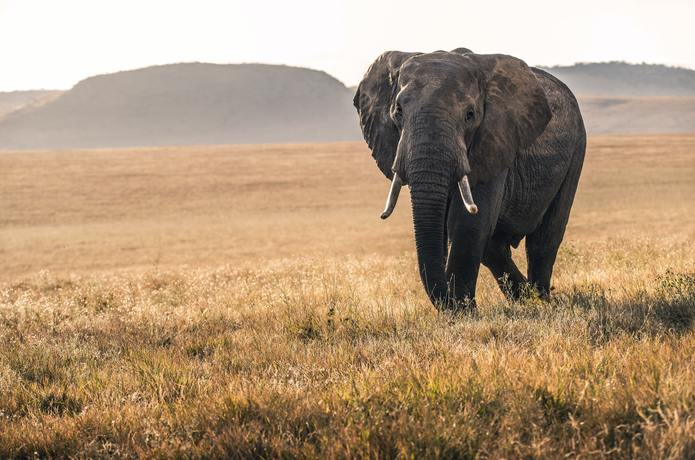 Photo by David Clode on Unsplash

Human exploitation and population growth have caused an urgent and existential concern for the biodiversity on Earth. Impacts such as destruction of rainforests, to introduced species, to tourism, have had negative consequences on many plants and animals. Biodiversity can bee seen as a giant system, but if one component is changed, or removed, it can impact the entire system. These negative consequences have also led to a significant increase in extinction rates; the natural rate of extinction is one to five species per year, but with human impact that rate has risen to 1,000-10,000 times higher. 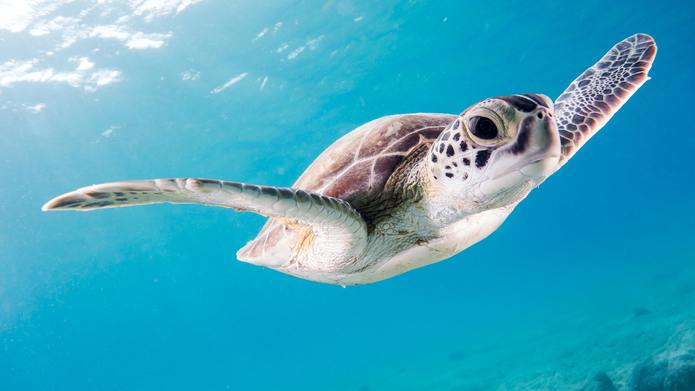 Human-caused impacts on biodiversity can even come back to affect our health. The natural resources provided to us from the biodiversity on earth give us clean air and water, nutritious foods, medical resources, natural disease resistance, and climate change mitigation. However, with our increasing demands of these resources, nature services have gone beyond its limit. It currently takes 1.6 Earths to meet the demands of the natural resources we use, and by 2050, it will take 2 Earths as populations continue to rise. 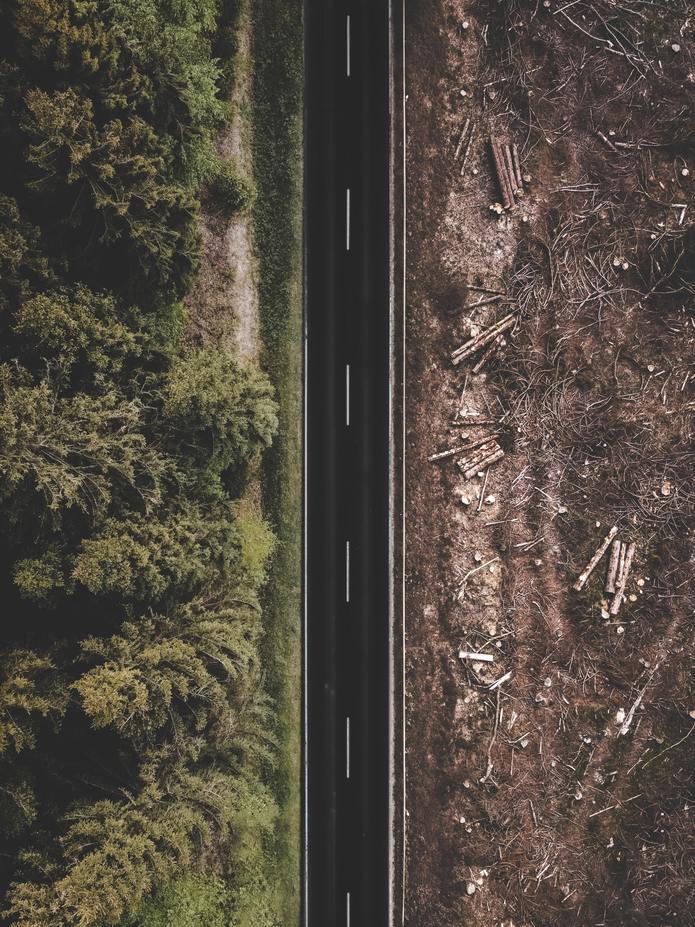 Photo by Justus Menke on Unsplash

The impacts on biodiversity and natural resources has become a large-scale problem, but individual actions can reduce the threats. Small efforts such as reusing items or reducing your use of individual plastics, purchasing sustainable foods, or biking to the store can help reduce the loss of biodiversity. Larger institutions, like the United Nations Environmental Protection Program (UNEP), have created initiatives to promote positive change and action to reduce biodiversity loss. The UNEP has created the UN Decade on Ecosystem Restoration (2021-2030) in which it seeks to restore the relationship between humans and nature. 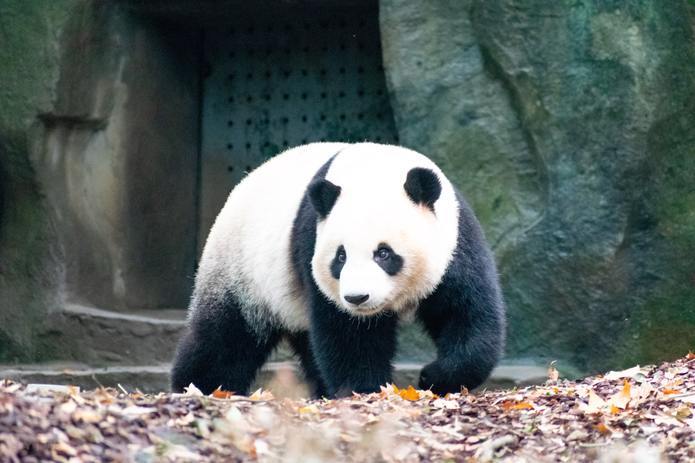 Photo by Stan Wang on Unsplash

Conservation efforts are also put in place to protect species and their environments. Many plants and animals are protected under local, national, and international legislation; this can help prevent the loss of endangered species. Conserving biodiversity can be achieved through habitat protection, preservation, and restoration of ecosystems. Conservation of species and ecosystems is also important to human health and well-being. Clean air and water, food, building materials, nutritious soil, climate regulation, and recreational and spiritual values to humans are all linked to a healthy natural system.