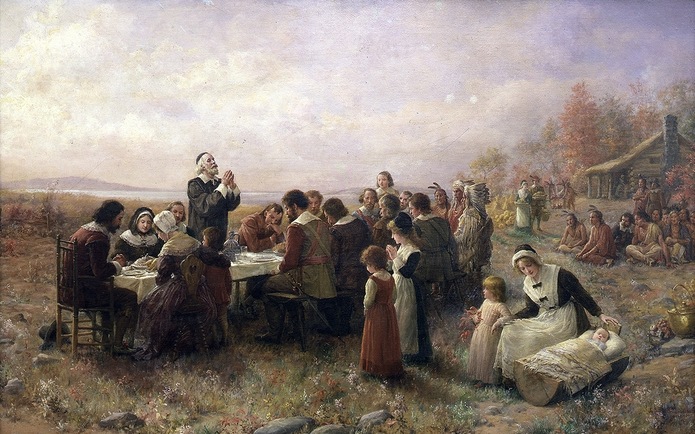 The First Thanksgiving at Plymouth, 1914, Jennie A. Brownscombe

Today Thanksgiving in the United States is associated with fall, food, family, and football. It wasn’t always that way, however. Originally Thanksgiving was a day(s) of prayer thanking God for blessings such as a military victory, a treaty, the end of a drought, etc. A day of thanksgiving could be declared by a community or national leader in response to one of the aforementioned events. The day of thanksgiving that Americans associate with our Thanksgiving today is the 1621 harvest feast shared by the Pilgrims of Plymouth and the Wampanoag people. It had begun as a feast for the fifty or so English colonists. It became a larger event when ninety Wampanoags arrived with even more food. At the head of the group was the Wampanoag leader Massasoit (1590-1661) and the Pawtuxet interpreter and guide Squanto (who had lived in England after having been taken by slavers and spoke English as a result). The meal itself was quite different from the traditional Thanksgiving fair we have now. Pumpkin pie and the other essentials would not come about for a couple more centuries. That first feast featured things like wild turkey, geese, ducks, fish, venison, eels, shellfish, stews, vegetables, and beer. Pumpkins would have made an appearance as well though not in pie form. 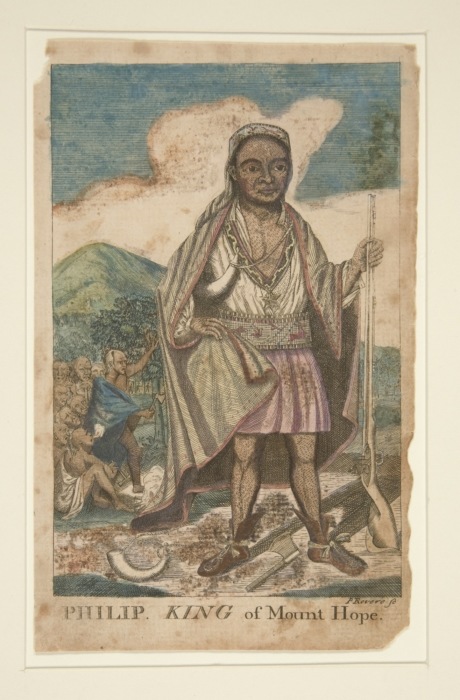 One popular image of the first Thanksgiving is the peace between the colonists and the Wampanoags. While Massasoit and others worked to maintain a peace with the colonists, tensions grew as the years passed. The desire for more land and a feeling of cultural and religious superiority prompted the colonists to push the borders of their land further. The Wampanoag and most native peoples for that matter did not take to this hunger for land and disdain of themselves and their culture.  Things only disintegrated further when Massasoit died. By 1675 the Wampanoag and the colonists were in open warfare. The Wampanoag were led by Massasoit’s son, Metacom (1638-1676), who was called King Philip by the English. The war, now called King Philip’s War, lasted until 1676. Metacom fell in battle and was dismembered by the colonists. His head was displayed on a spear at Plymouth for many years. Today we often see harmonious images of pilgrims and native peoples, depicted in varying levels of accuracy, in advertisements and various other media. It is worth it, however, to remember that the peace depicted was a fragile one and what ended it. 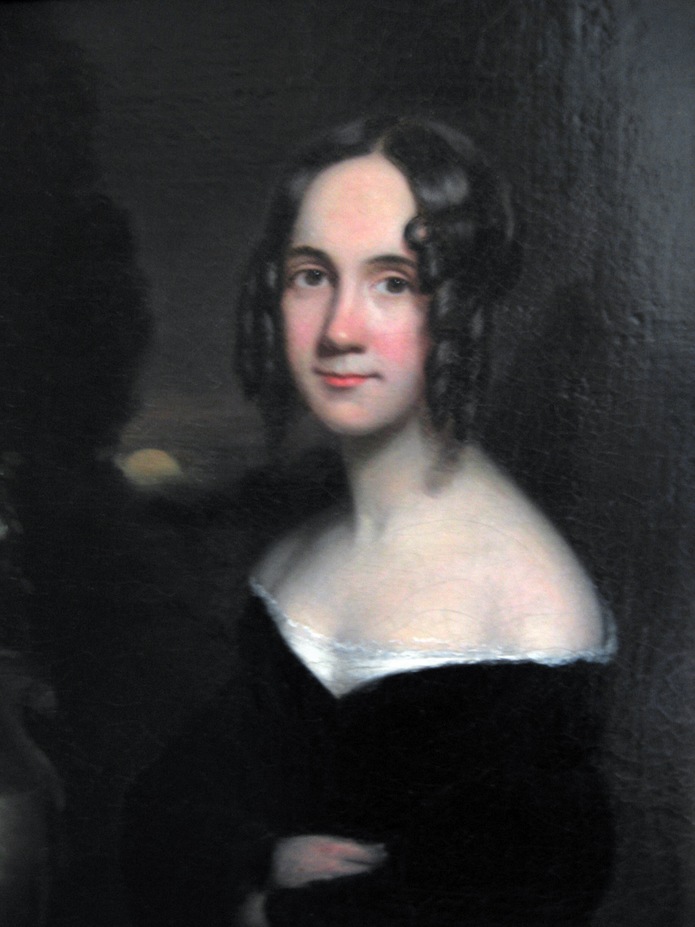 As for the date of the holiday like many parts of Thanksgiving it came about later. General thanksgivings had been called after the “first Thanksgiving” for various reasons. Notably, Congress called for one after the enactment of the Constitution. Largely though declaring thanksgiving celebrations were left to the states. This meant that there were multiple thanksgivings happening across the country and all on different dates. In the mid-19th century, one woman sought to change that. Sarah Josepha Hale (1788-1879), an American writer and the first female editor of a magazine, Godey’s Lady’s Book, she started a campaign for a national Thanksgiving Day to promote unity within the divided country. Eventually, her campaign won over Abraham Lincoln (1809-1865) who on October 3, 1863, announced a national day of thanksgiving to be celebrated on Thursday, November 26. The holiday would go on to be proclaimed annually by every following president. In 1942, as part of a larger plan to extend the Christmas shopping season, Franklin D. Roosevelt (1882-1945) issued a proclamation in 1942 designating the fourth Thursday in November as Thanksgiving Day.