All About the Bats and the Birds…

It is not uncommon to mistake a bat for a bird. Bats fly through the air and most of the time you will see them in the evening when it is harder to distinguish the two creatures. People used to believe bats were birds, they just didn’t have feathers. 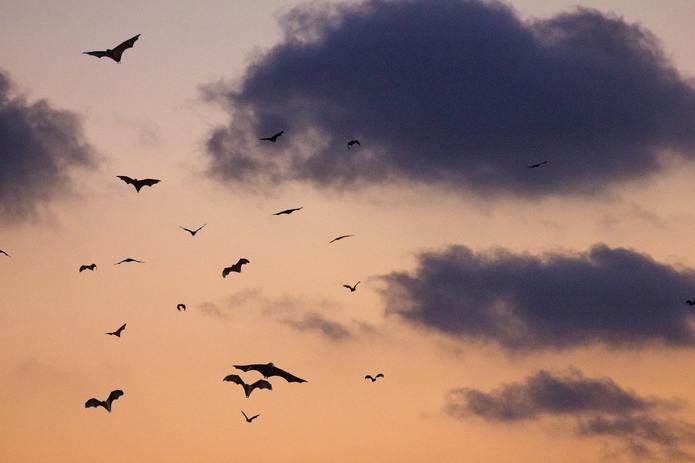 Photo by Clément Falize on Unsplash

But bats and birds fall into two very distinct categories; bats are classified as mammals and birds are aves. Bats give birth to live young and produce milk to feed their babies. Birds lay eggs and forage to feed their young. Bats have jaw bones with sharp teeth, and birds have beaks and no teeth. 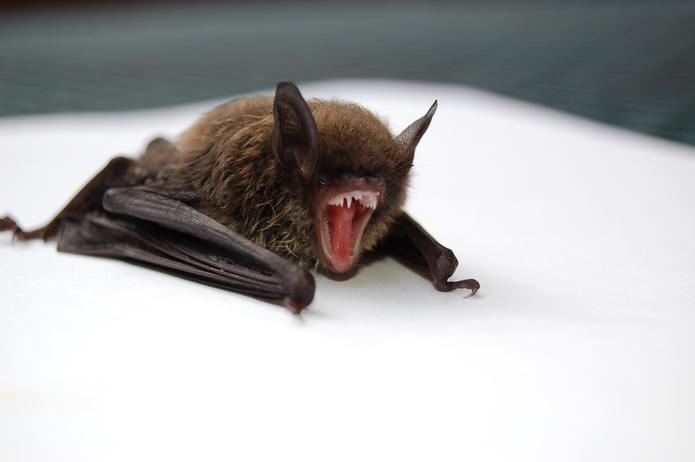 Photo by Todd Cravens on Unsplash

Bats are the only mammals capable of flight. Their wings are made from skin membranes that connect their fingers and legs. There is another membrane that connects from their legs to their tail and it acts as a rudder, which is helpful to catch their prey. Birds have stiff, feathered wings, and their different shapes, lengths, and plumage provide flight advantages to different species.

Birds and bats have evolved to have strong and dense skeletons, which has allowed them to be such strong flyers. Birds bones are actually hollow with air pockets, but they are dense and stiff. The strength and stiffness of the bones is a specialization that birds have evolved with. Bats have also adapted with this advantage of strong and stiff bones. The shape of their bones, which is rounder, has also led to them being stronger. 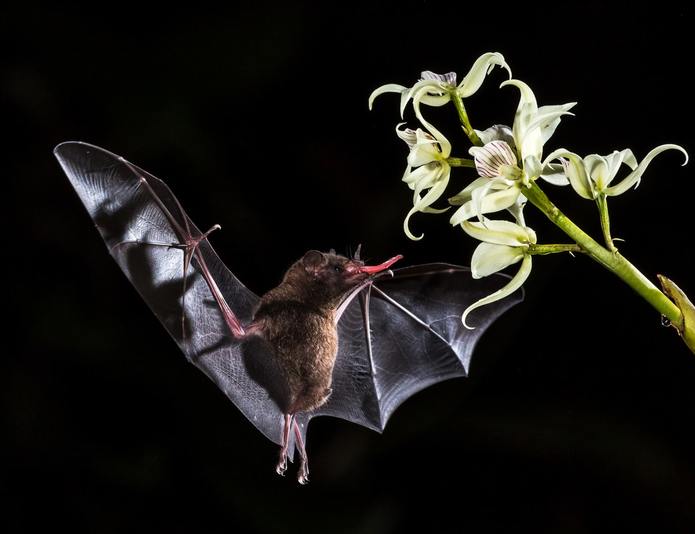 Photo by Zdeněk Macháček on Unsplash

The adaptation to fly has given bats and birds a hunting advantage to capture their meals. Most bats are insectivores, which means they like eating insects. Their flight helps them hunt insects. Bats are also nocturnal hunters, and hunting at night has given them the advantage over birds to prey on insects during that time. Bats use echolocation to navigate and find their prey in the dark; they emit soundwaves and wait for the echo to bounce back off of the insects. This has become a very effective hunting tool for bats since they hunt in the dark. The use of echolocation allows the bats to estimate the size, shape, and texture. Bat’s ears and noses play a role in capturing the returning soundwave as well. 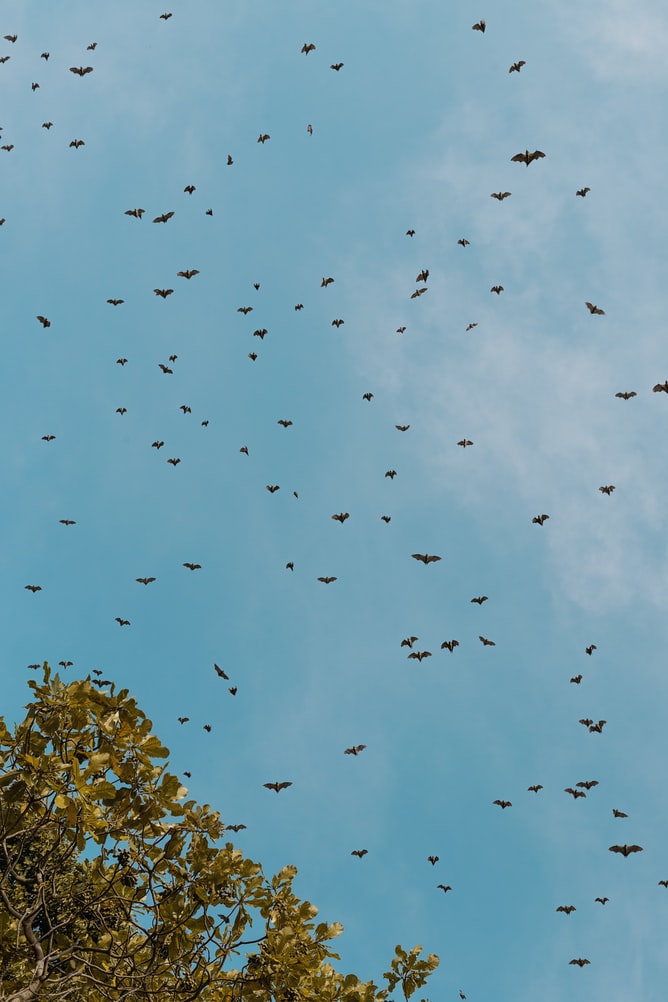 Photo by Serrah Galos on Unsplash

Bats and birds populations throughout North America, and the world, are in decline. Both creatures are essential to ecosystems throughout the world; they help keep vital ecosystems in balance and provide humans with enormous value by eating unwanted pests and insects. Bats and birds are also important for crop production, since many are pollinators. Both species are in decline due to the loss of their natural and migrating habitats. Another reason they are in decline is because of the increased use of insecticides; the overuse can impact non-pest insects that bats and birds rely on for food. 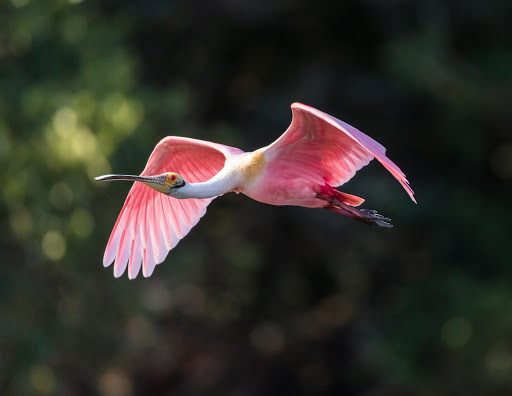 Bat and bird conservation consists of conserving environments to provide them with areas to roost and feed. There are a number of things you can do in your own backyard or to help educate others on the importance of bats and birds. Try to keep some dead trees up instead of knocking them down; these provide habitats and collect insects for birds and bats to feed on. Also, by planting native vegetation it will attract non-pest insects, which bats and birds enjoy feeding on. And don’t be afraid to educate others on the importance bats and birds provide us and our ecosystems. There are plenty of resources out there to help you become familiar with ways to help the bats and bird populations in our area and surrounding communities.