National Wildlife Day was created by Colleen Paige, a philanthropist and animal behavior specialist, to bring awareness to endangered species. It was also created to promote the education, preservation, and conservation done by zoos and animal sanctuaries.

When we talk about endangered species, we are referring to species that are likely to go extinct in the near future. Extinction has occurred throughout Earth’s history, from the dinosaurs going extinct 65 million years ago to mega Ice Age mammal’s extinction 10,000 years ago. The current extinction rates are, however, the highest they have ever been. Scientists have enough data from the fossil record, going back half a billion years, to prove there have been five mass extinctions, and we are now in the middle of the sixth. Extinctions can occur due to rapid climate changes, volcanic activities, meteor impact, or human activities.

Even though you might not know it, wildlife biodiversity is an important part of your everyday life. Animals and plants, as well as the ecosystem they live in, provide services to humans on a daily basis, and that is only one reason why it is important to protect their well-being. For example, mangrove forests that protect our coastline are in danger due to coastal development and climate change, but they are extremely important to the protection of our homes and coastal towns. The ecosystem also provides a thriving habitat for fish, birds, and crustaceans.

Conservation efforts are extremely important to protect endangered species and their habitats. Wildlife conservation efforts consist of habitat conservation, captive breeding, private farms and land, educating the public, and legislation. In Florida, the Florida Fish and Wildlife Conservation Commission (FWC) provides protection for many endangered and threatened species in our state. The FWC also works in partnership with the U.S. Fish and WIldlife Service to ensure the protection of federally endangered, and state-designated endangered and threatened species.

Florida is uniquely situated to host tropical and subtropical plants and animals. Therefore, we have a high level of biodiversity. But with human development, climate change, and habitat destruction, many of our favorite creatures' populations are endangered or threatened. One of the creatures that is under threat of habitat loss from development and agriculture is the Florida Scrub Jay. This bird is the only species of bird that is endemic to Florida, which means it is only found here! They inhabit sand pine and xeric oak scrub, as well as scrubby flatwoods; these areas have been altered for development and agriculture. Fire suppression has also led to the degradation of their habitats. The Florida Scrub-jay is protected as threatened under the Endangered Species Act and the U.S. Migratory Bird Treaty Act. Another conservation technique that would help their population increase, and help their natural ecosystem, is to bring back prescribed burns. 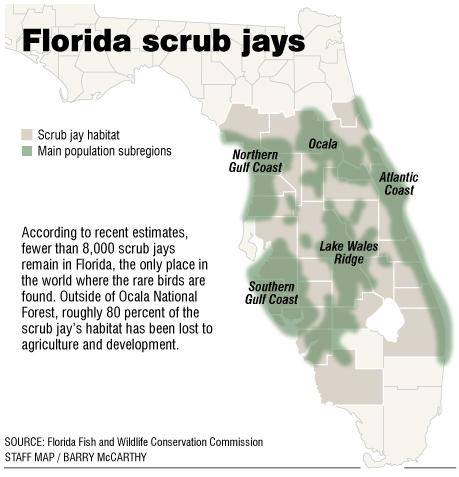 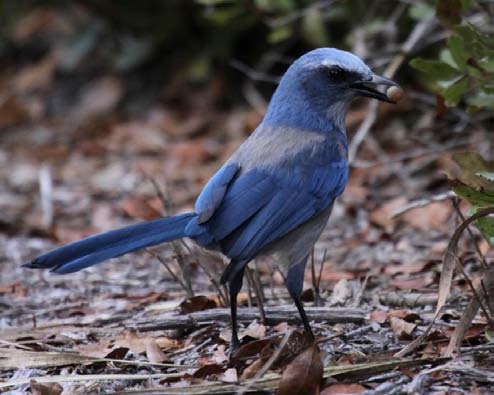 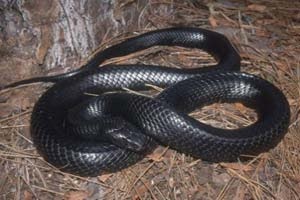 The red wolf could once be found all the way from Texas to Florida, and north to Pennsylvania. It is listed as endangered, both federally and in Florida. Now, however, the only wild population can be found in northeastern North Carolina, and a breeding pair was reintroduced to St. Vincent Island in Florida. The red wolf was on the brink of extinction until 1973, when the U.S. Fish & Wildlife Service started a captive breeding program. They were hunted and killed to protect livestock and game.  The breeding pair on St. Vincent Island is used to breed red wolves in the wild and help them sustain their populations elsewhere in the southeast. 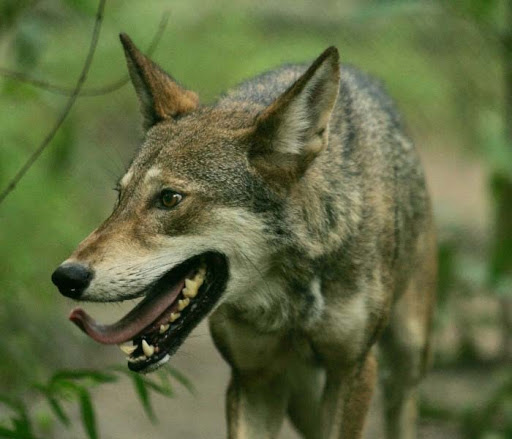