The last great achievements of the industrial revolution was interchangeability of parts. Between 1865 and 1900,  steam engines and steel transformed every industry and created new ways of manufacturing every conceivable item from shoes, clothes, tools and transportation. Late in the industrial age interchangeability of parts was still not perfected as Singer Sewing Machines and Colt Revolvers still had to be hand filed and fitted with non-machine worked parts.

In the Root Museum between two Coca-Cola® Ford delivery trucks sits a ubiquitous object that changed the world forever because it represents the first industry to achieve full interchangeable of parts, a bicycle. Most visitors do not realize the importance of this object, which is decked out in Coca-Cola® colors and logo. This type of bicycle is called the safety bike as it has two wheels at the same height driven by a chain and sprocket mechanism. It replaced the Penny-farthing the dangerous early cycle that had a huge front wheel and a tiny back wheel. It was dangerous to mount and dismount and riders had a tendency to flip over the front wheel upon any mishap. British engineer Harry Lawson in the heart of the industrial revolution invented the bicycle we know today around 1871. This invention was a game changer in so many ways. He created a more complicated and safer vehicle with a chain and sprocket mechanism. The rider’s feet could touch the ground and it was safe to mount and dismount. 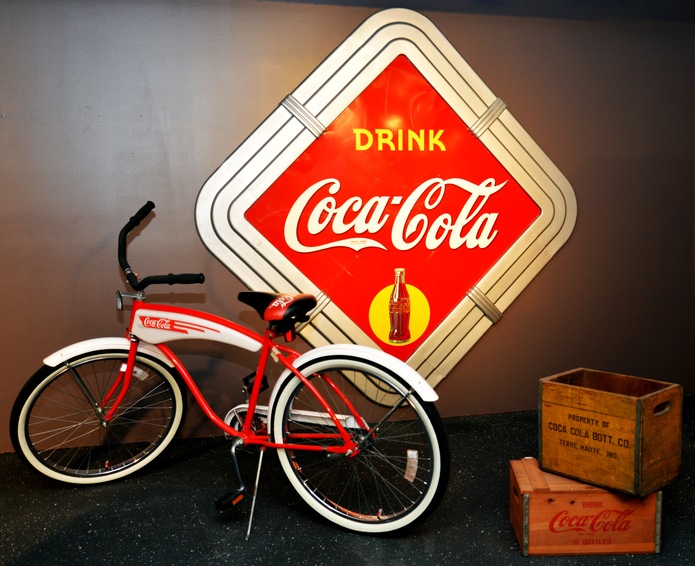 Coca-Cola®  Bicycle in the Root Family Museum at the Museum of Arts & Sciences.

The bicycle industry began to flourish in America when Albert Pope became the first importer of bicycles from England. Not long after importing these newfangled contraptions he began to make them himself.  Pope created a segmented market for his product which means he created cycles for people of all different income levels from the simple to the extravagant. He had bikes for lower, middle and upper class incomes. This segmented market of goods we still have today. The automobile industry soon copied the concept by creating vehicles for affluent owners (Cadillac) as well as vehicles for the middle class (Chevy). Albert Pope created the sales show room and glitzy advertising posters where he held competitions. The bicycle industry demonstrated to manufacturing that complete interchangeability could be achieved throughout other industries and new markets for an emerging middle class. 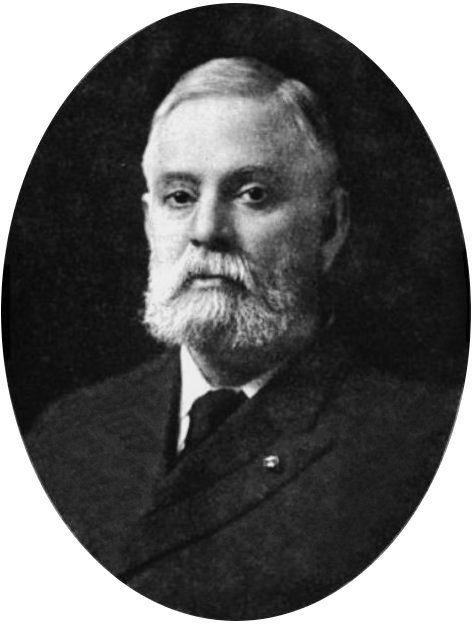 By the 1890’s a craze for bicycles erupted all over the United States. Albert Pope was one of the founders of the League of American Wheelmen (LAW), now known as the League of American Bicyclists (LAB), a huge nationwide bicycle club. It also became a lobbying organization to make sure that bicycles would become legal in all cities. The group lobbied heavily for better roads since most roads in the United States were terrible. The invention of the safety bike by Harry Lawson created a social revolution that began to usher in a new era. 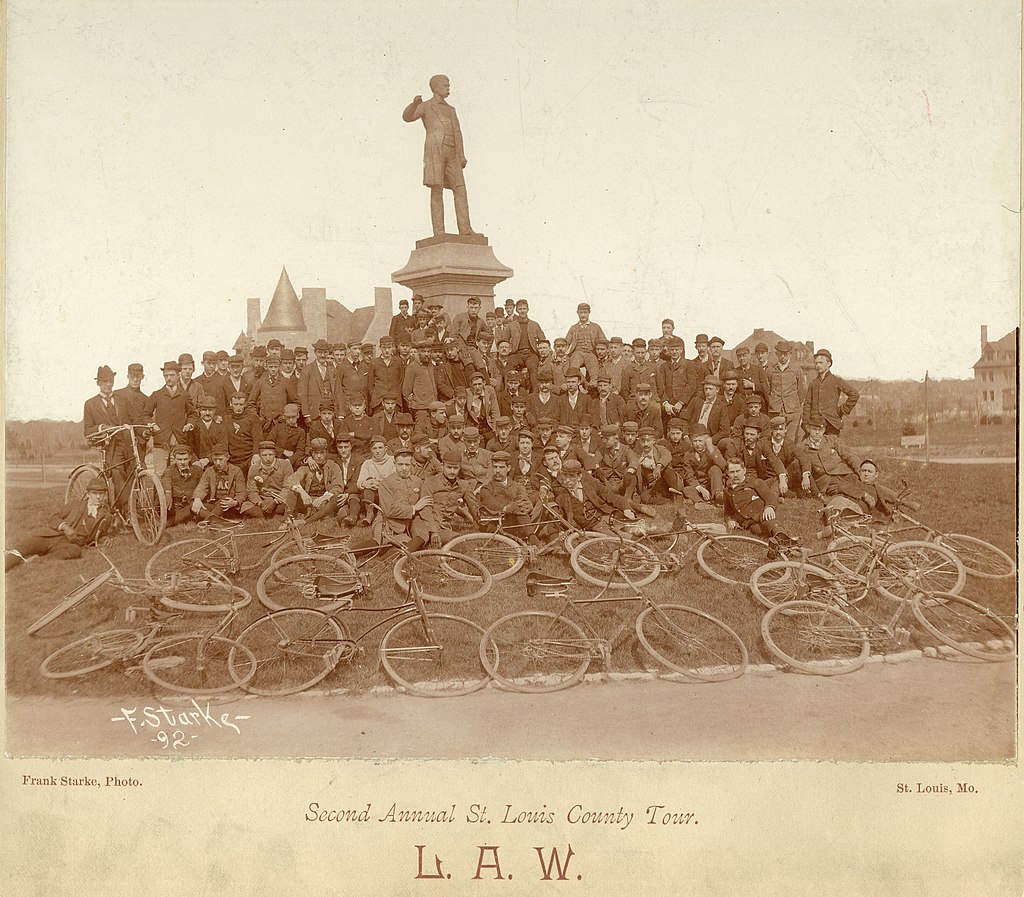 The safety bicycle was advertised as safe for women to use. This created quite a controversy, as traditionalists believed that women riding bicycles would bring down the republic. It was seen as unfeminine and of questionable morality. Some in the religious communities thought that women riding bicycles would create immortality among school children of both sexes. Some communities even attempted to pass laws banning women from riding the vehicles. “Where are all the women on wheels going?” wondered a writer in the San Francisco Call in 1895. Thank goodness these traditionalists at the end of the 19th century were on the wrong side of history. Women riding bicycles was more about a broader discussion about their changing roles in society. For men it was a new toy but for women it represented independence in a new rapidly changing world. 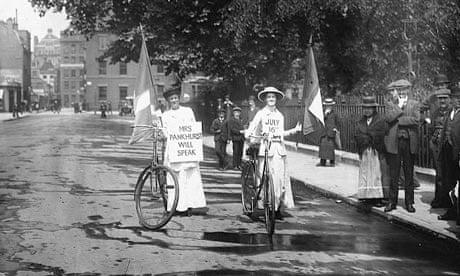 Two suffragettes on bicycles in 1914. (Photo by Hulton-Deutsch/
Hulton-Deutsch Collection/Corbis via Getty Images)

Suffrage leader Susan B. Anthony claimed the bicycle had done more to emancipate women than anything else in the world. “I rejoice every time I see a woman ride by on a bike,” she said in 1895. “It gives her a feeling of self reliance and independence the moment she takes her seat.” Compact, cheap, and liberating, the bicycle was the tool that broke the lock on a generation. The next time you are in the Root Museum and walk past the ubiquitous Coca-Cola® bike remember is was a game changer in so many ways socially and technologically. 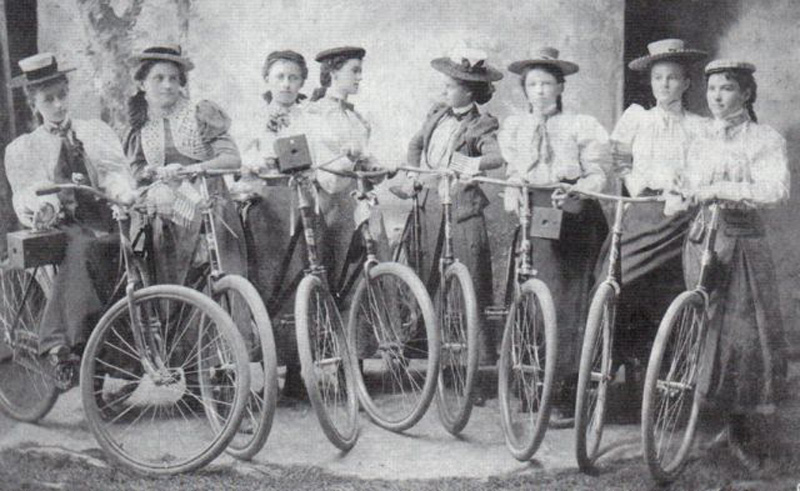 A group of early female cyclists in 1899. Photograph: Public