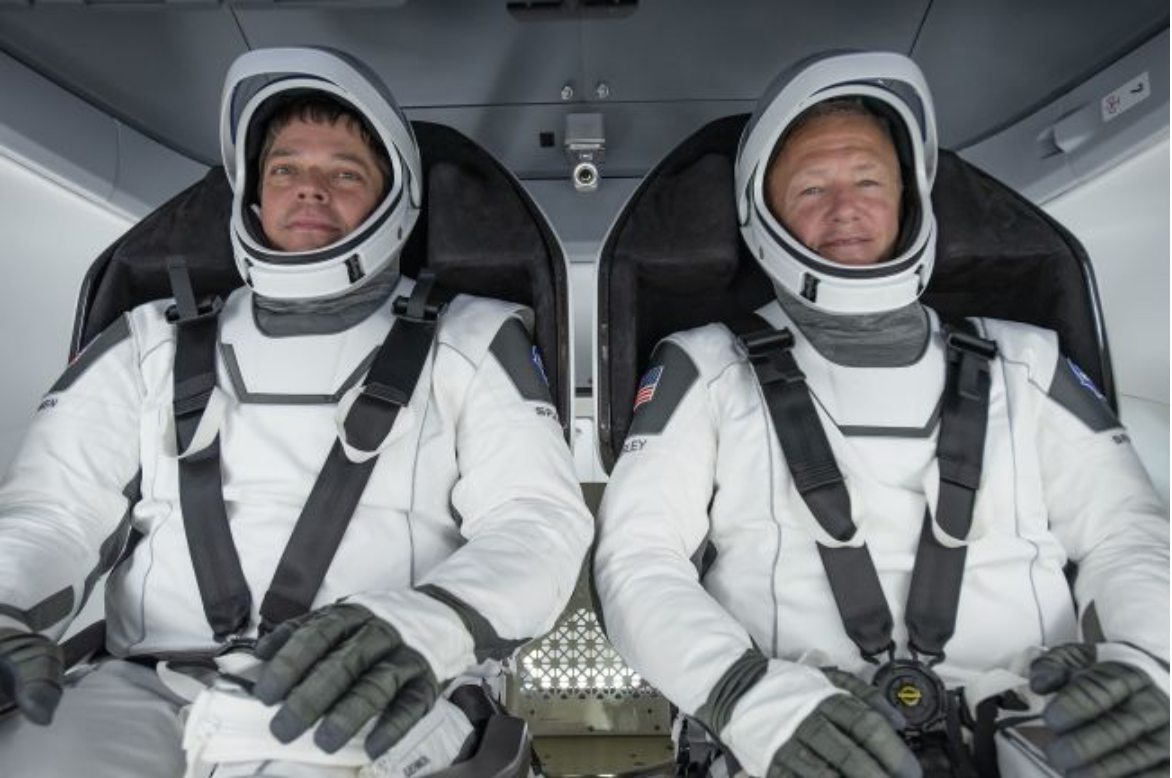 Astronauts Bob Behnken (left) and Doug Hurley (Right) will fly aboard the new Dragon capsule
and be the first astronauts launched from American soil since 2011. Image credit SpaceX

On the 27th of this month two astronauts will launch to the International Space Station from U.S. soil for the first time since the end of the Shuttle program in 2011. Bob Behnken and Doug Hurley will be reaching for the ISS along with reaching several milestones set forth by both the federal and commercial space industry. This will be accomplished with a totally new spacecraft, the SpaceX Dragon 2.

For the past 9 years, Russia has been the only country able to send humans into space, using the time-tested Soyuz spacecraft flown through Roscosmsos, the Russian space entity. Not only will this historic launch of DM-2 mark the return of human spaceflight from the Cape by NASA, but this will mark the first time ever that a commercial space company will provide the vehicle used to send astronauts into orbit.

The use of SpaceX’s Dragon 2 crew capsule on top the Falcon 9 rocket marks another massive milestone, over 40 years in the making: the realization of a fully reusable launch vehicle. For NASA and launch vehicle provider SpaceX, the road to the launch has been a long one indeed. Even longer than the 9 years since the retirement of shuttle. Since the disaster of STS 107 - the Space Shuttle Columbia, the role that the aging and expensive Shuttle program would ultimately play in the administration’s future would come into question. NASA saw that a replacement was necessary if they wanted to reach their lofty goals of the moon and beyond but knew that the development of such a replacement would be a monuments task. Also, cancellation of what was an integral part of their overall program would cause setbacks, and so early on they looked to a growing commercial space sector for the answer. 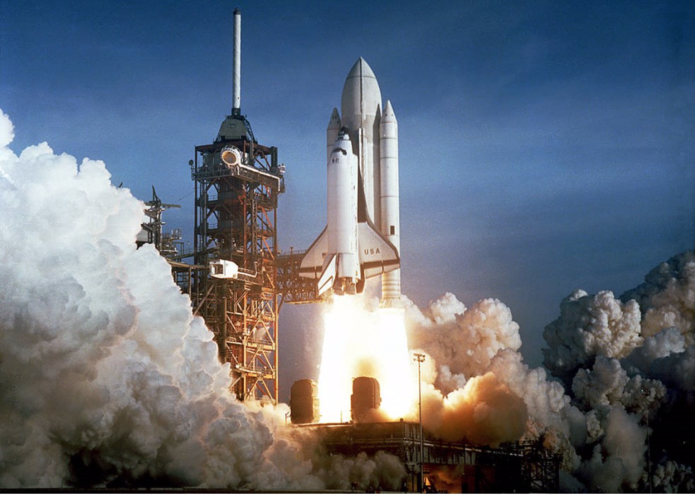 Much like late may’s launch of DM-2, the Space shuttle Columbia (STS-1) had its maiden voyage from
Launch Pad 39A. Bob Behnken and Doug Hurley will follow in the footsteps of John Young
and Bob Crippen as they test their new spacecraft. Image Credit: NASA

Many companies would propose concepts, but it was SpaceX that ultimately took the challenge. Developing an alternative to Shuttle, however, would be tricky since the initial intent with the Space Shuttle program was to create a cost-effective spacecraft that can be the reusable workhorse of the industry post Apollo; to haul its astronauts and payloads to a growing space ecosystem. It was the logical next step to build a legitimate spaceship that can launch, complete its mission, land, and have a rapid turnaround rate, all while costing a fraction of what it took to run the Apollo program.

The Shuttle, for all its glory, only fulfilled a portion of this role and it did so at a very high cost. There is a lot that one can say about the curious nature of Shuttle during its 30-year history. For one, it was perhaps difficult to rely so heavily on a vehicle still very much in its prototype phase. At the end of the program’s lifetime, it ended up costing more than NASA initially conceived - in capital, setbacks and most tragically, in the lives of 14 astronauts. It is easy, now to see the necessity for the program’s end; hindsight is always 2020, but the dream for a reusable workhorse is still at the heart of NASA’s goals. 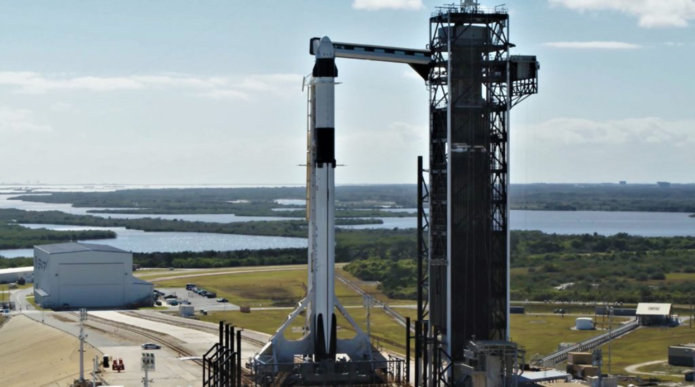 Saying that late May’s launch of “DM-2” for the Crew Dragon spacecraft will be highly important for that vision, is an understatement. This mission is set to finally meet all the goals initially set out by NASA for the shuttle program. Astronauts Behnken and Hurley both know the gravity of this historic event, having each been Shuttle astronauts themselves, and having taken part in a combined 4 space missions. The marvel of the proven falcon 9’s reusability and prospect of SpaceX’s future “Starship” along with the competing “New Glenn” vessel from Blue Origin, represents a larger push for more competitive technologies to meet those goals through the Nasa Commercial Space Program. Within the rapidly growing commercial space industry, the goal of crewed orbital spaceflight has been a challenging one, but the combined work of the industry is about to pay off. The tentative launch on the 27th will cement SpaceX and the wider commercial industry’s role as a serious player in the future of space exploration. The success of this pioneering industry could be the key for NASA as it strives towards the realization of cost effective, reusable space travel while allowing for a greater focus on development into deep space `technologies with their behemoth “SLS” and Artemis program. 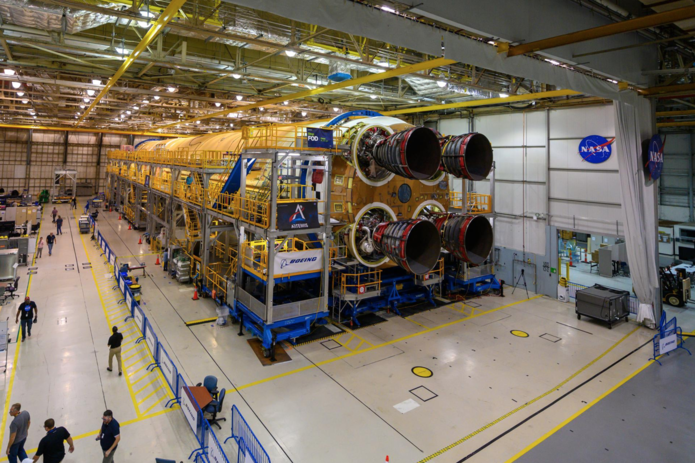 The world will be watching when Behnken and Hurly take flight on Crew Dragon, making history once more. We, at the Lohman Planetarium are excited for the launch and wish them luck on their mission to the ISS.